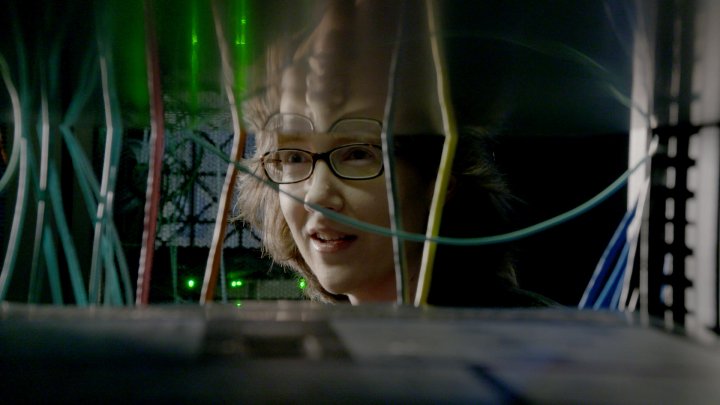 A Fortune article by Barb Darrow.